The Orator at The Cambridge Union Society

The Cambridge Union Society (CUS) is one of the country’s most inspiring institutions — a place filled with a rich history of stories, characters, spirited debate and free thinking, from some of the world’s most respected orators and raconteurs. The old Union bar was, unfortunately, not a space that chimed with the grand history of the famous debating chamber, and typified student unions up and down the country.

After winning a significant investment for building improvements, the F&B offer was seen as an opportunity for the Union to stand on its own two feet financially by turning a prime piece of Cambridge University real estate into a valuable source of revenue for the society – not only better welcoming students, members and guest speakers, but, for the first time, Cambridge locals and tourists – both groups keen to discover unique new experiences steeped in the city’s history. The clear challenge for any charitable institution is to get maximum clout to create an engaging brand and environment with a limited budget.

“We approached Harrison because the project required fresh thinking, insight, innovation, pragmatism, and the ability to translate our history into a compelling and engaging space.”
— Bill Bailey MBE, Bursar, Cambridge Union Society

In-depth collaboration with key stakeholders on a strong strategic vision ensured that the brand would be imbued with the heritage and history of the Union whilst allowing the creative vision to feel contemporary and accessible to all. To do this we defined a brand essence of 'spirited independent sociability', suggesting an energetic, intelligent and free-thinking brand personality, one whose charisma is a draw for all around.

Linking strongly with the building’s importance as the heart of great speechifying and challenging convention, the name of 'The Orator' is designed to set the mood of a modern British gastropub whilst revealing the narrative of the Union through supporting storytelling. It’s a bold and confident name which celebrates inspiring thought-leaders and word-smiths whilst linking with the raffish qualities of the brand personality by suggesting a character with the gift of the gab.

The brand's look and feel was built around the institution’s connection with words, and the power of speech. A key role for the visual identity was to create a real sense of dialogue between the revitalised F&B offer and the debating chamber itself, allowing those who visit to feel part of a world frequented by some of the world's most illustrious orators. To do this we painstakingly researched quips, aphorisms and anecdotes from former debating chamber speakers and used these to draw through the personality and wit of the speakers into to the dining room and bar itself. These words are balanced by quirky handwritten notes and doodles, referencing scribbled annotations on a speech script, allowing the brand to feel looser and creating a more conversational tone between our raffish 'Orator' character and the debating chamber.

There is also subtle reference to the venue's off-street location as a ‘hidden gem’ ready to be discovered by word of mouth. This is personified in the logotype's hidden quotation marks, achieved with two types of metallic gold on signage and printed matter. This quotation mark device was also used to create a pattern which is used as a supporting element of the brand palette – a contemporary take on a traditional styles of wallpaper found in the building’s archive.

“Harrison helped us with a clear strategy in all areas of the offer. We have been really impressed how proactive the team have been – they all live and breathe The Orator and they are a valued and trusted partner who genuinely care. ”
— Bill Bailey MBE, Bursar, Cambridge Union Society

Part of Harrison’s 360º full service is F&B concept and development. Our role delivering The Orator encompassed all operational elements of F&B delivery – from menu design and supply chain management, through to staff recruitment and training. The benefit to working with a strategically-led, full service solution is the seamless integration of strategy and delivery. This means that every element of the brand is underpinned by the same narrative arc – and menu creation and staff behaviours are so important in presenting a coherent brand story. In the case of the Orator, the menu captured perfectly the character of the Orator himself - a refined and worldly character that you feel very comfortable and relaxed in the company of. That meant the freshest British ingredients like hispi cabbage and St Austell mussels, with a well-travelled twist – from Indian influenced grilled masala butterflied tiger prawns to a North African Shakshouka brunch option.

This was a 360º project encompassing interior design, brand identity and developing an F&B offer which was communicated across signage, menus, website and social media, packaging, POS, and art direction.

The narrative-building runs through each element. We created fabric covered drinks and evening menus referencing the dapper, raffish threads of the eponymous brand hero, with running stitching, designed to suggest Saville Row suave, also a visual device used across all the printed elements to bring cohesion. Walls are covered with famous former speakers, and interior details like repurposed Cambridge bike wheels and bowler hat lamp shades are quirky reminders of the flamboyent personailty of the imagined protagonist.

For a brand built around words, copywriting proved an essential ingredient to bring to life the voice and personality of the Orator, whose interjections can be found hiding on many brand touchpoints.

Signage utilises traditional techniques in keeping with the listed nature of the building with signwritten witticisms and wayfinding adding to the storytelling – there's even a blackboard behind the bar giving each visiting guest speaker an opportunity to add a pearl of wisdom.

The launch has been met with a hugely positive response from local Cambridge foodies (and drinkies!) who can’t believe the transformation in the space.

Like some of the Union's most famous speakers, The Orator is designed to be the perfect mixture of the stylish and the inspired. A place for social sparring over craft ales, cocktails and contemporary British casual dining. In spite of the challenge in launching amidst a global health crisis, The Orator’s raffish charm looks to have rubbed off on students, locals and tourists alike, delivering 40% over aspirational revenue targets in its opening 3 months. 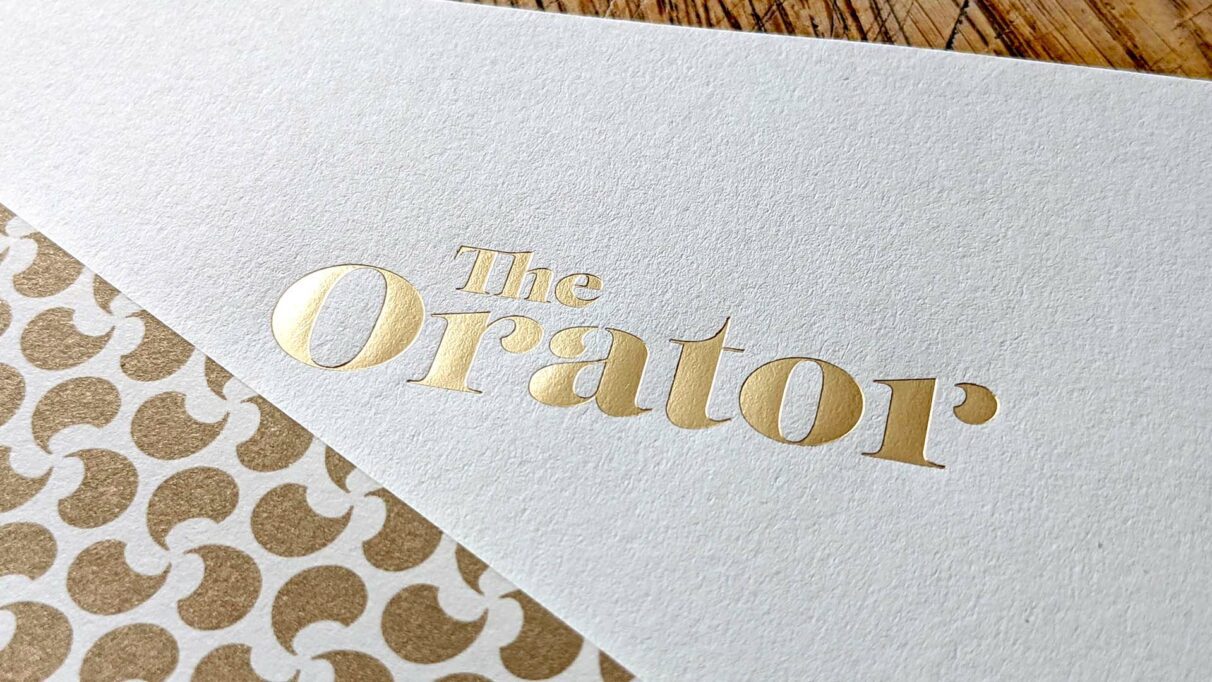 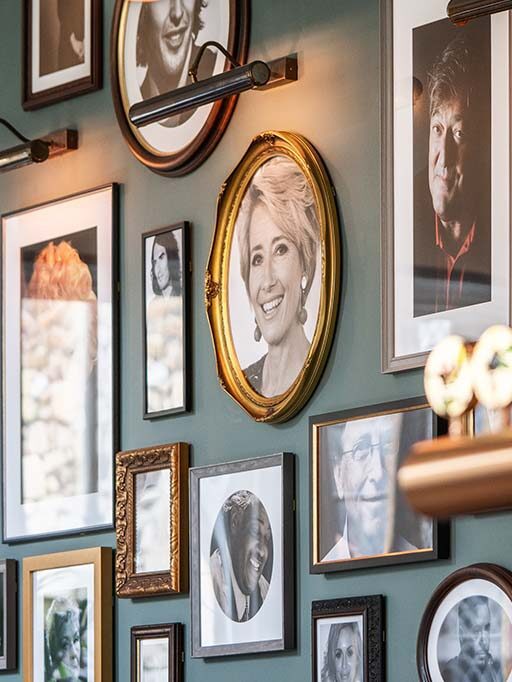 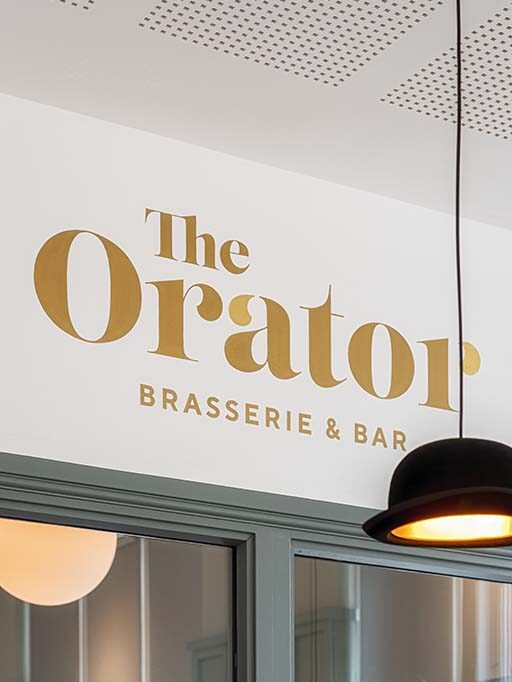 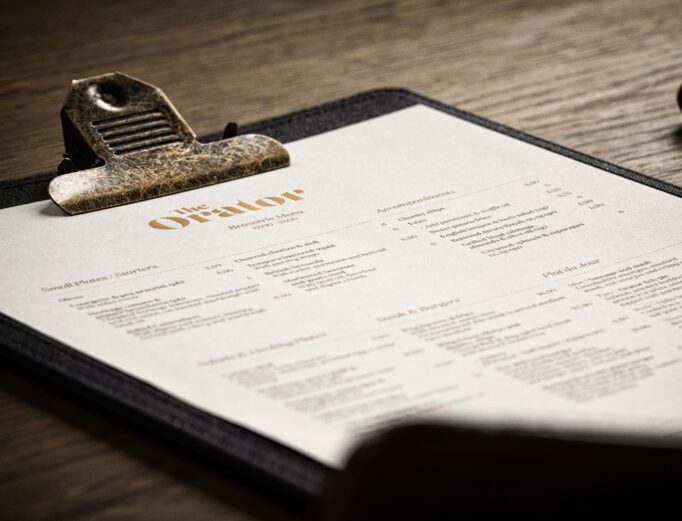 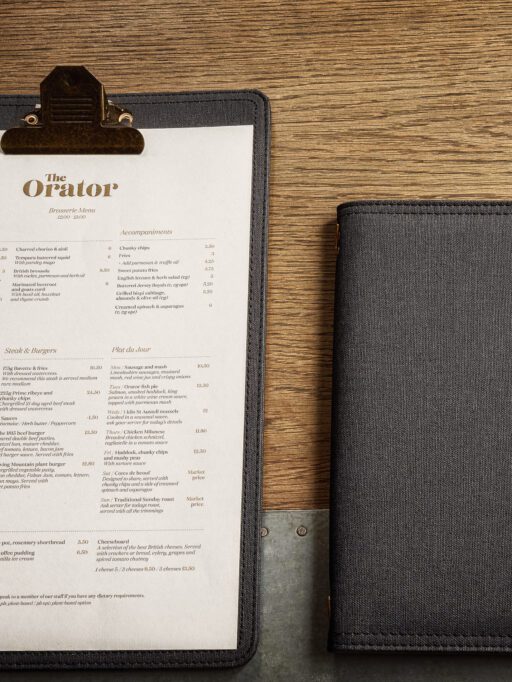 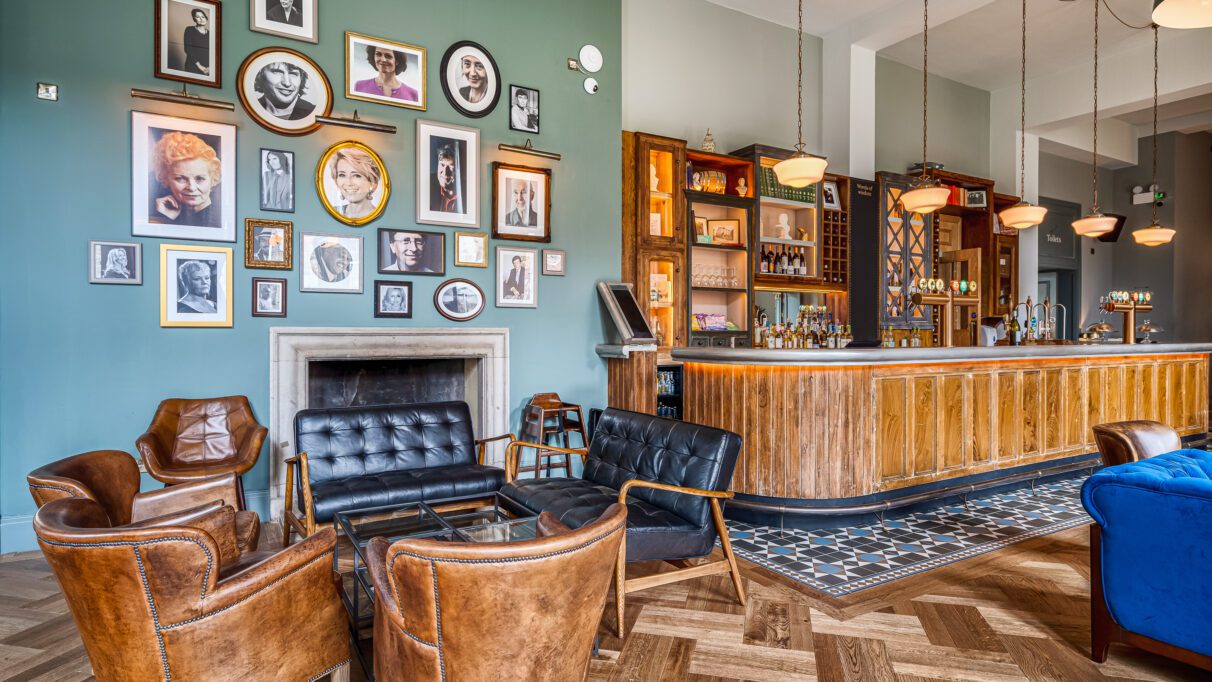 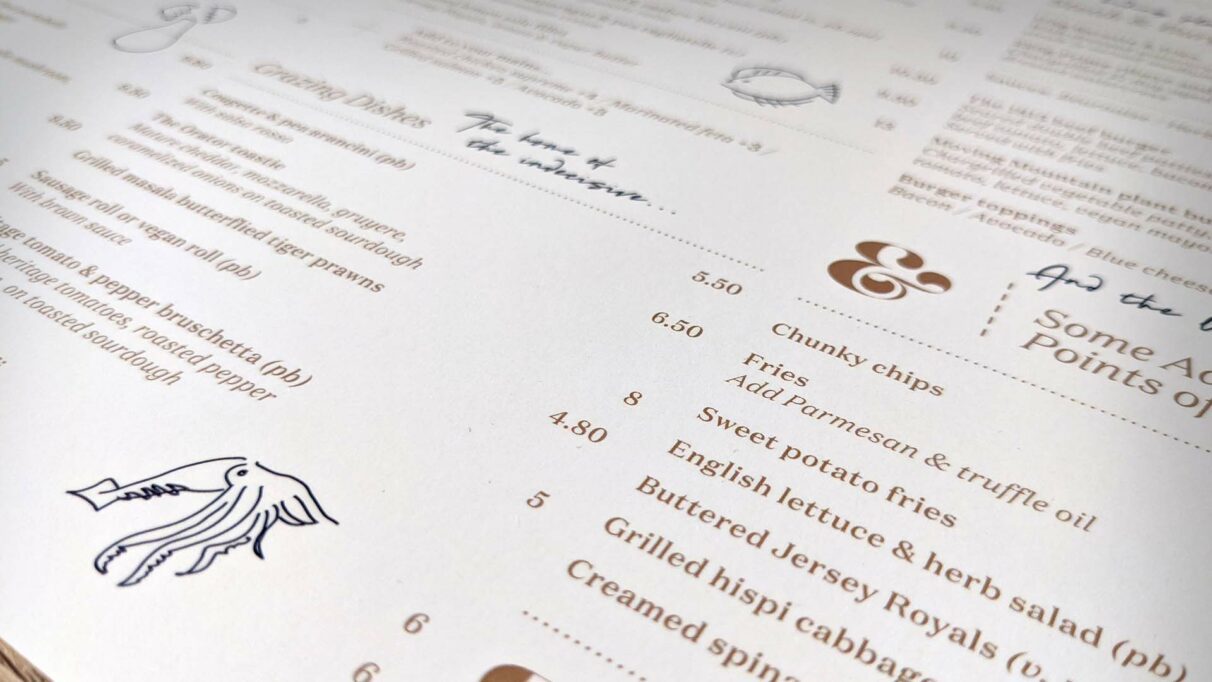 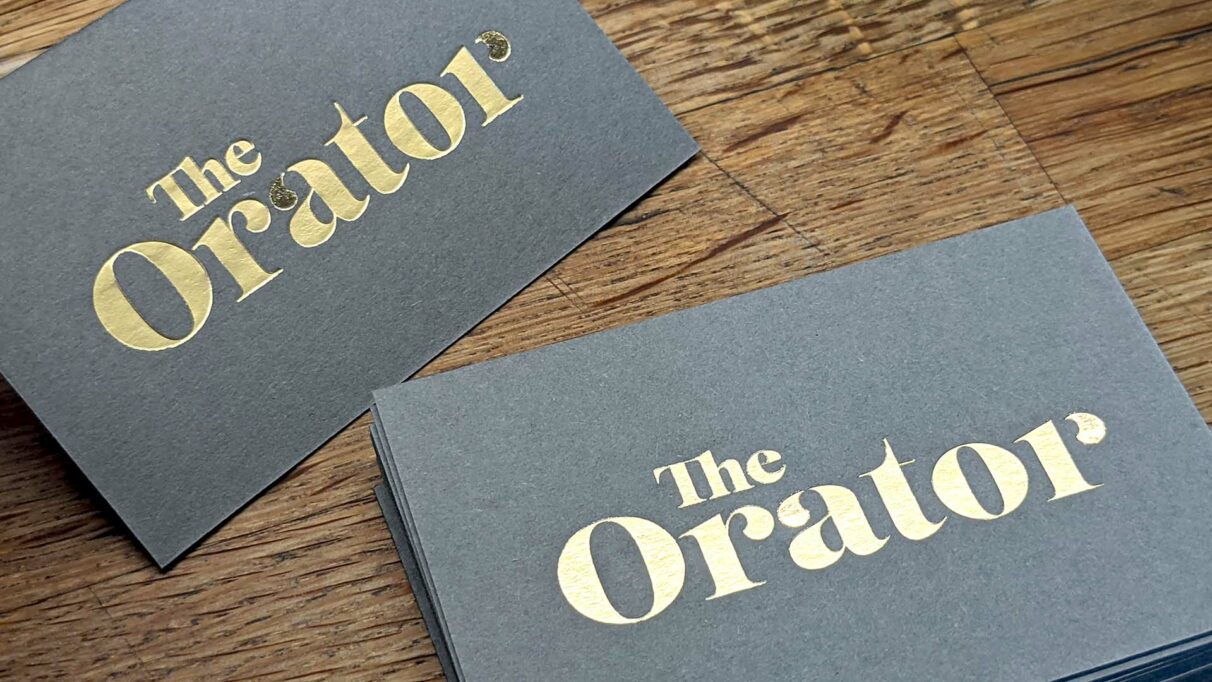 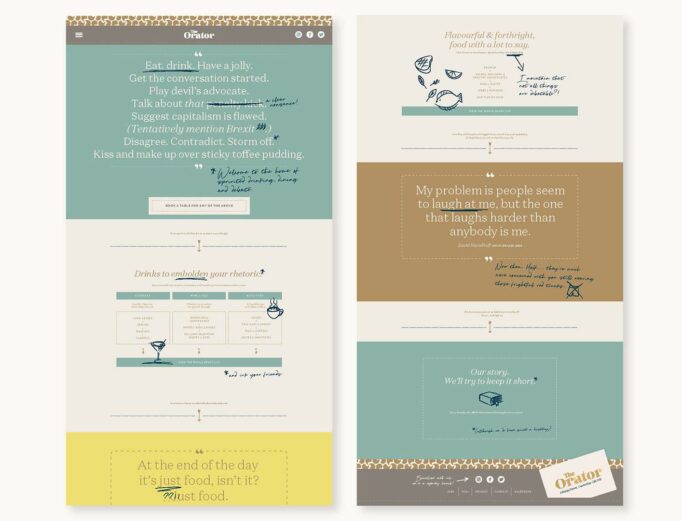 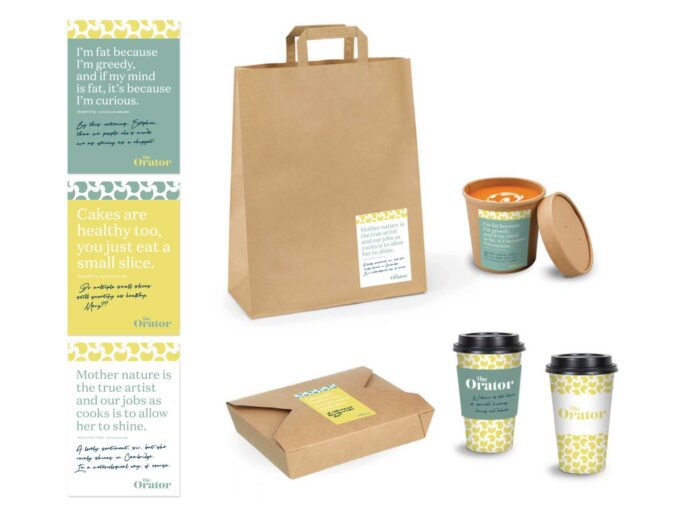 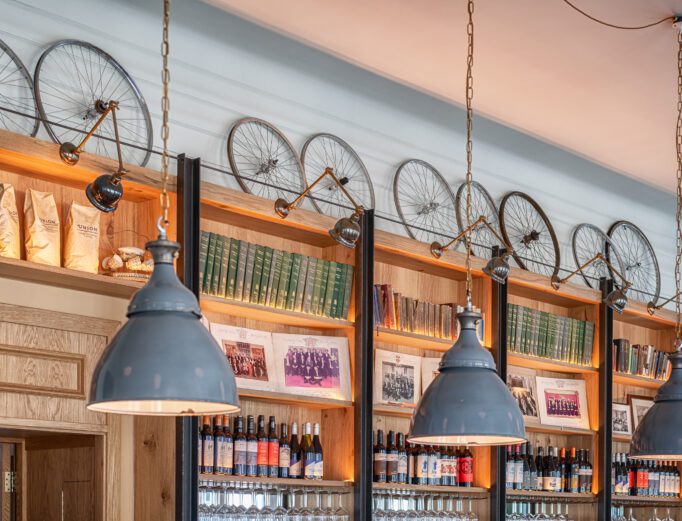 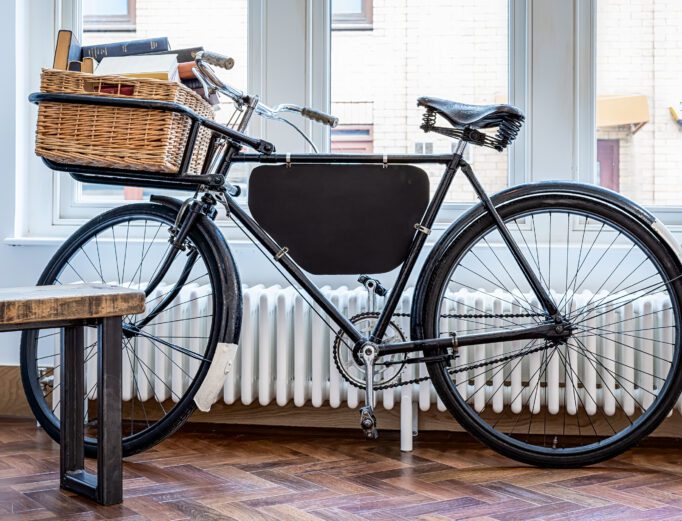 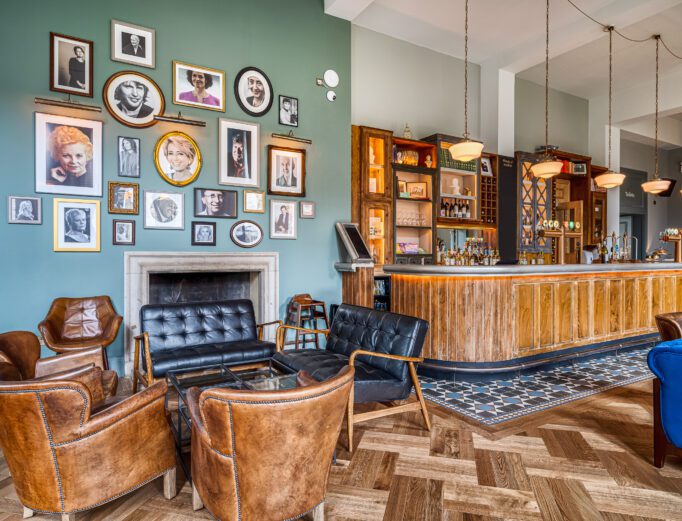 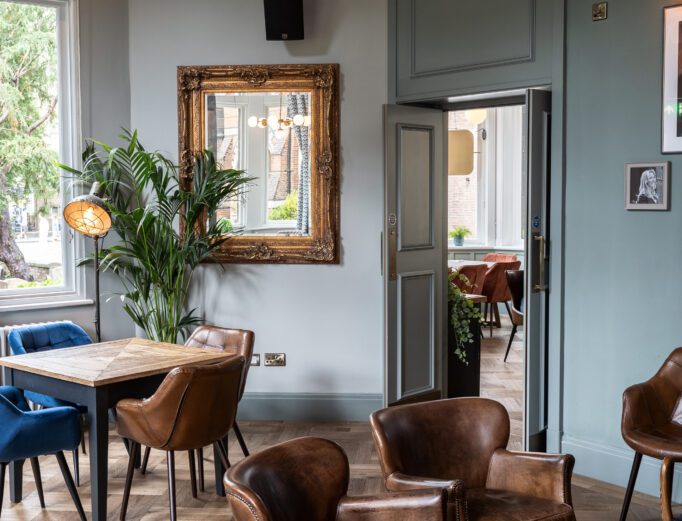 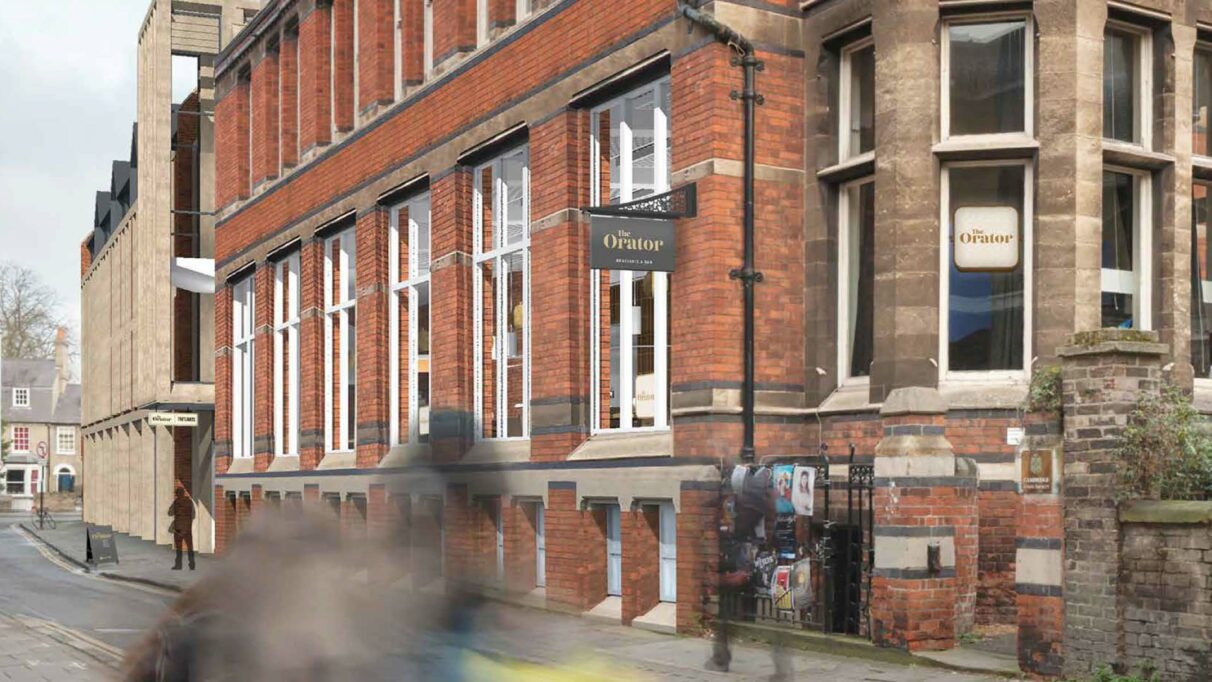