The Smithfield, Luton Airport takes its name from the famous London meat market with a strong British focus to its menu.

Originally known as Smoothfield, Smithfield Market was a large open space just outside the city of London boundaries. (The name meant a smooth plain – but the word eventually became known as smith, a corruption of the Saxon word smeth, which meant smooth).  The design look and feel was influenced by the markets, warehouse with designated lounge, bar and restaurant zones through to the table design inspired by the Porters trolleys. 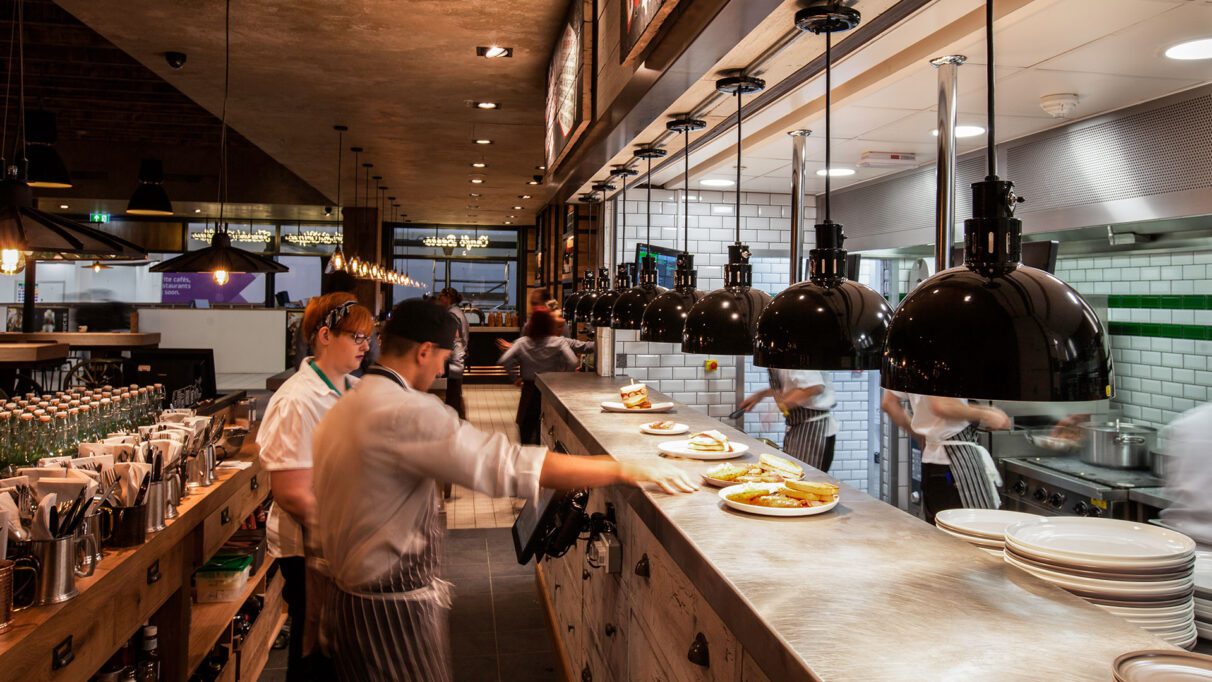 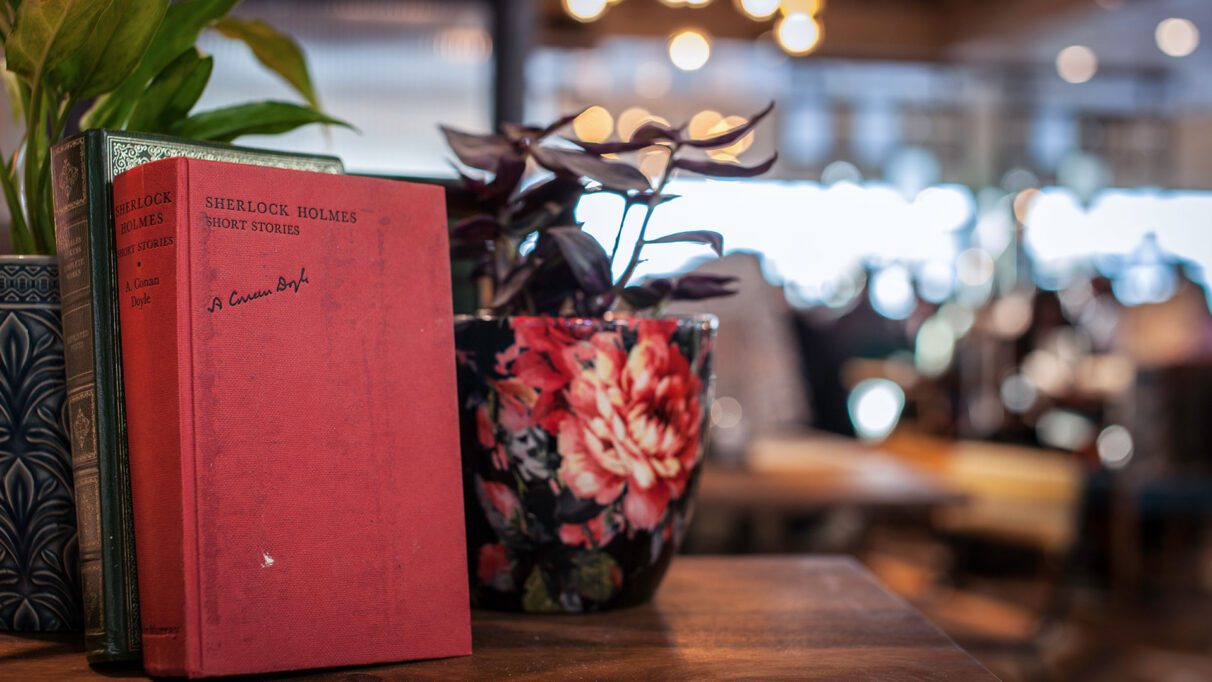 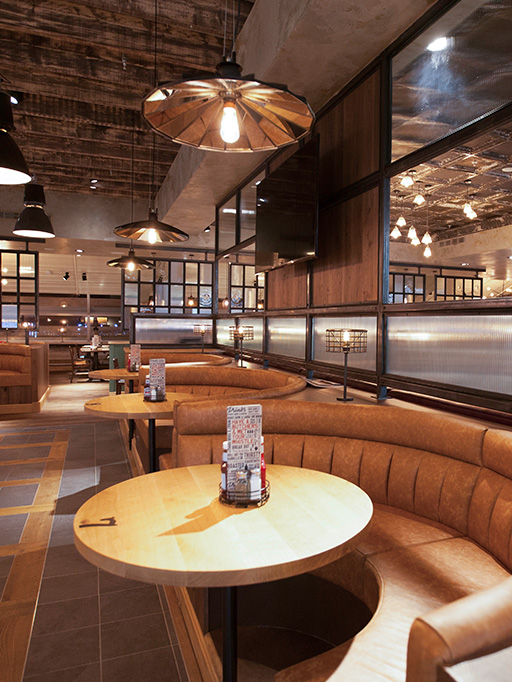 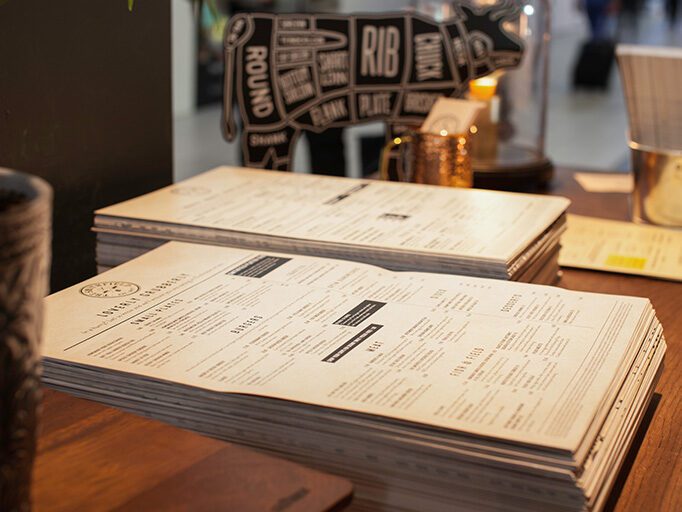